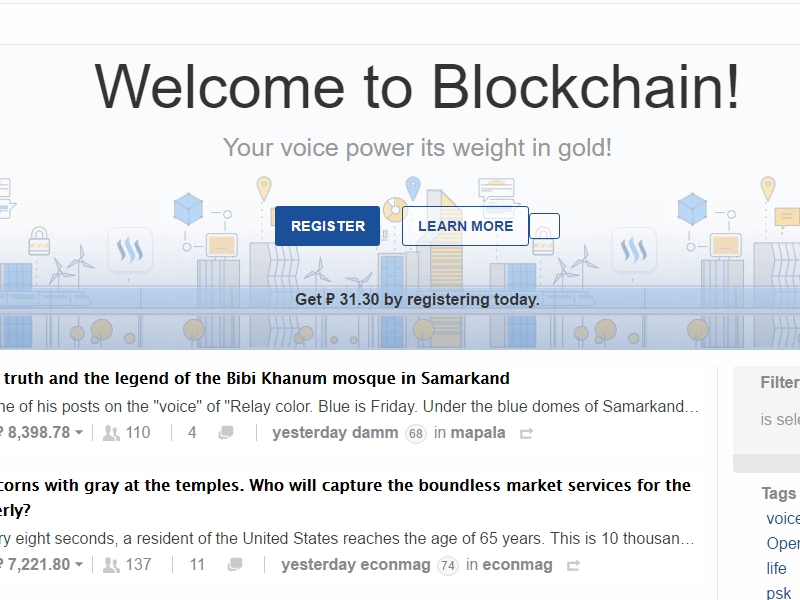 If you have a hard time keeping up with the latest in crypto, fintech, or any of the other things that keep the economy moving, join the … END_OF_DOCUMENT_TOKEN_TO_BE_REPLACED

It's been a long, long, LONG week on the financial markets. Coronavirus fears plus an oil price drop made for a one-two punch that has left … END_OF_DOCUMENT_TOKEN_TO_BE_REPLACED